We wish to nominate Julian Assange, Chelsea Manning and Edward Snowden for the 2020 Nobel Peace Prize, in honour of their unparalleled contributions to the pursuit of peace, and their immense personal sacrifices to promote peace for all.

The year 2020 began with Julian Assange arbitrarily detained and tortured, at risk of death according to the UN Special Rapporteur on Torture and over 100 medical doctors, for revealing the extent of harm and illegality behind the Iraq and Afghanistan wars. 2020 began with Chelsea Manning in her secound year of renewed imprisonment for resisting to testify to a Grand Jury empaneled against Wikileaks, after having also been imprisoned seven years previously and tortured, following her disclosures that were published by Julian Assange. 2020 began with Edward Snowden in his 7th year of asylum for revealing illegal mass surveillance, in defence of the liberties underpinning revelations such as those made by Chelsea Manning and Julian Assange.

The Collateral Murder video, provided by Chelsea Manning in 2010 and published by Wikileaks, honoured the dignity of those slain needlessly in war. It gave names and identities to victims whose humanity had been kept from public view, capturing the last moments of life for a young Reuters photojournalist, Namir Noor-Eldeen. Namir, who was killed in cold blood while on assignment in Baghdad, was described by his colleagues as among “the pre-eminent war photographers in Iraq” with “a tender eye that brought humanity via quiet moments to a vicious war”.

For humanising Namir and his driver Saeed Chmagh, a father of four, slain in front of two children who sat strafed with bullets in a van, Julian Assange faces 175 years in a US prison under the 1917 Espionage Act, and Chelsea Manning is currently detained without charge.

As well as humanising innocent victims of war, in 2010 Julian Assange and Wikileaks exposed the means by which public abhorrence of killing is overcome, and peace subverted, by psychological manipulation and strategic messaging.

In March 2010 the Central Intelligence Agency (CIA) produced a memorandum, subsequently published by Wikileaks, entitled, Afghanistan: Sustaining West European Support for the NATO-led Mission-Why Counting on Apathy Might Not Be Enough.

At the time of the memorandum, 80 percent of French and German publics opposed greater troop deployment to Afghanistan. The memo expressed concern that public “indifference might turn into active hostility if spring and summer fighting results in an upsurge in military or Afghan civilian casualties.” To overcome public opposition to the “bloody summer” ahead, the memorandum advised tailoring messages for French audiences that “could tap into acute French concern for civilians and refugees,” given that French “opponents most commonly argued that the mission hurts civilians.”

“Appeals by President Obama and Afghan women might gain traction” the memorandum added.

With respect to the legalities of peace, Julian Assange and Wikileaks have contributed to the historical record on the International Criminal Court (ICC), established in 2002 under the Rome Statute of 1998, to promote the “peace, security and well-being of the world.” The ICC’s mission was to end impunity by prosecuting “the worst atrocities known to mankind”: war crimes, crimes against humanity and the crime of genocide.

When the ICC’s enforcement capabilities were taking shape in the years following its inception, cables published by WikiLeaks exposed bilateral deals between nations under Article 98 of the Rome Statute, in which states placed themselves outside the ICC’s jurisdiction. The Article 98 deals undercut the ICC’s power to prosecute war crimes and other internationally illegal obstacles to a peaceful world order.

Later, in 2013, when Edward Snowden revealed the warrantless mass-surveillance of citizens and officials worldwide, he exposed an immense global network with the capability to intercept and obstruct peace proponents such as Chelsea Manning and Julian Assange. Edward Snowden’s revelations have contributed to international investigations, transparency initiatives and legislative reforms around the globe.

These are but a selection of the contributions that Julian Assange, Chelsea Manning and Edward Snowden have made towards pursuing and defending lasting peace.

A Nobel Peace Prize for Julian Assange, Chelsea Manning and Edward Snowden would do more than honour their actions as individuals. It would ennoble the risks and sacrifices that those pursuing peace so often undertake, to secure the peace and freedom for all.

The Sam Adams Award for Integrity (2010)

The National Union of Journalists Journalist of the Year (Hrafnsson) (2011)

The Martha Gellhorn Prize for Journalism (2011)

The Blanquerna Award for Best Communicator (2011)

The Walkley Award for Most Outstanding Contribution to Journalism (2011)

The Voltaire Award for Free Speech (2011)

The Yoko Ono Lennon Courage Award for the Arts (2013)

The Galizia Prize for Journalists, Whistelblower and Defenders of the Right to Information (2019)

The Compassion in Care’s Gavin McacFadyen Award for Whistleblowers (2019)

The US Peace Prize, US Peace Memorial Foundation (2013)

The EFF Pioneer Award for whistleblowing (2017)

The Rector of the University of Glasgow (2014)

Other Examples of Julian Assange’s work

Julian Assange has published over 10 million documents with a perfect verification record. One of his first major releases was the a copy of the Guantanamo Bay prison camp’s 2003 Standard Operating Procedures for the US Army.

In 2010, WikiLeaks came to global attention by publishing tens of thousands of classified documents from the United States, including the Afghan War Diaries and the Iraq War Logs, which documented more than 100,000 occupation related civilian killings.

In 2011 Wikileaks published the “Gitmo Files”, documents on 767 of the 779 prisoners in Guantanamo Bay.

WikiLeaks publications have revealed extensive information on the disastrous war on Libya and proof of US knowledge of Saudi and Qatari government backing of ISIS and Al Nusra in Syria.

One of WikiLeaks recent investigations, in collaboration with major European media, revealed a corrupt arms deal between French state-owned company and the United Arab Emirates.

In the European context, Julian Assange revealed that the US’s National Security Agency and the CIA targeted: 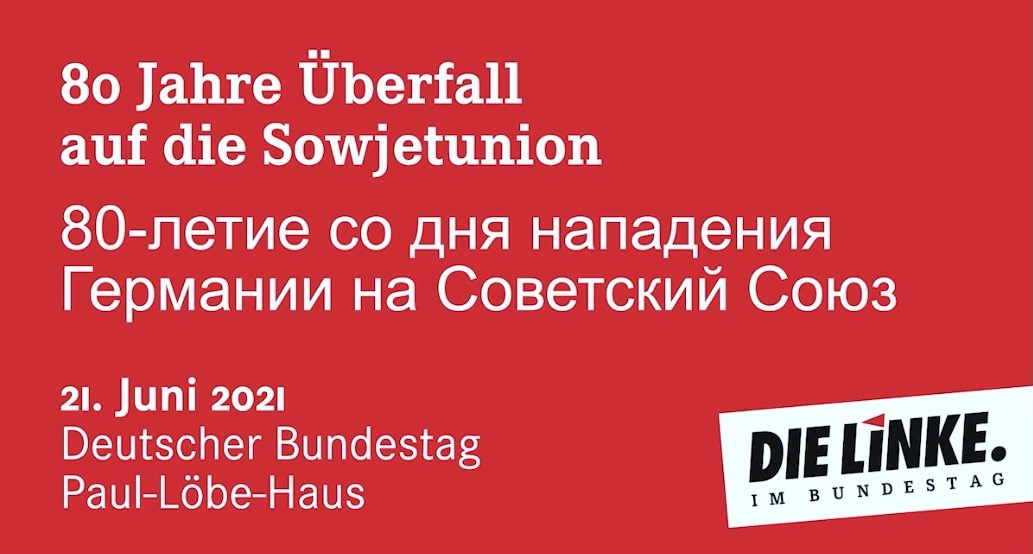